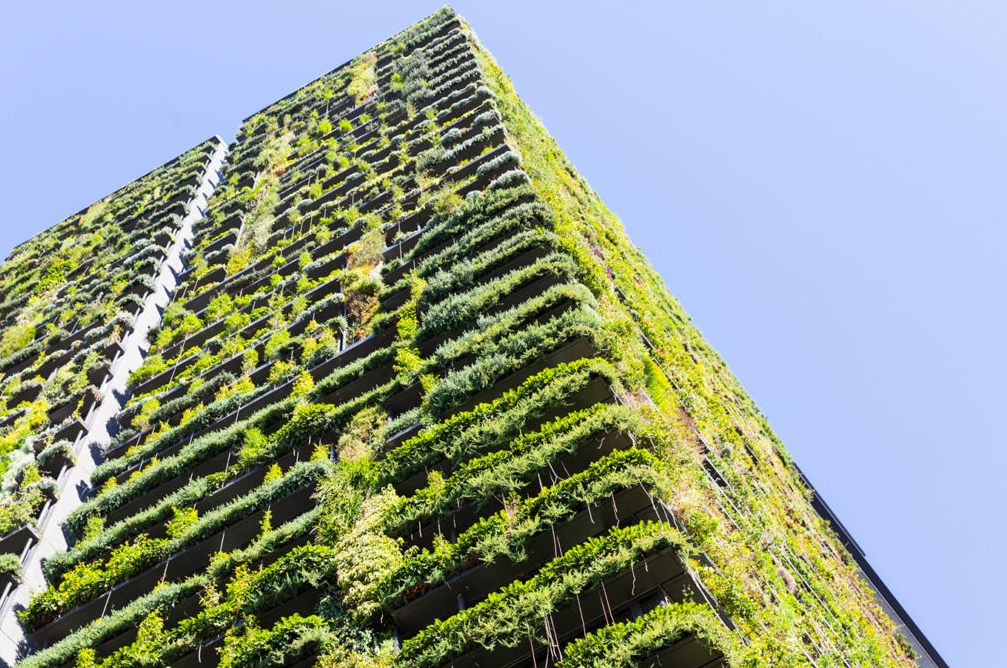 On 4 March 2020. the world will celebrate the work of engineers who are making the world a better place.

The challenges of the future will require the efforts of engineers, and, this month, the world is acknowledging the necessity of that contribution.

In 2015, the United Nationals General Assembly developed 17 sustainable development goals to tick off by 2030.

Described as a blueprint for a better future for all, they address our most pressing global challenges — from poverty and inequality to climate change and environmental degradation.

With the deadline a mere decade away, engineering has become even more critical in achieving these urgent objectives.

This vital role of engineers is now recognised through the annual World Engineering Day for Sustainable Development, held for the first time on 4 March this year.

The date was chosen in acknowledgment of the formation of the World Federation of Engineering Organizations on 4 March 1968.

Chris Champion, National President and Board Chair of Engineers Australia, said that while the UN’s 17 goals are broad, they set specific targets for engineers. He cites Goal 13 — Climate Action — as an example.

“Engineers have a crucial role to play in mitigating and adapting to the effects of our changing climate by providing solutions for our communities and society,” he said.

We owe it to our children and grandchildren not to leave them with a future liability. Rightly, our young professionals expect our profession to play its full role.”

Climate change has long been a focus for retired civil and water engineer Steve Posselt, who chairs Engineers Australia’s Sustainable Engineering Society. Posselt, who is based in New South Wales (NSW), was part of the leadership for the World Engineering Conference meeting on climate change in November last year.

“I’ve been saying for a very long time that the answer to all our woes is going to be found in engineering,” he said.

“But we need policymakers to say to engineers, ‘fix it’.”

Posselt added that it’s “fantastic” that we there is now an international day for engineering.

“Because I don’t think the profession gets the attention it deserves,” he said.

“Just about everything you see has the fingerprint of an engineer on it. The buildings in a city, even the trees in the street have been through a process of deciding where you’re going to plant them and how you’re going to get water to them. Engineers have had something to do with it all.”

Todd Battley, CEO of AECOM, agreed. Battley, who was a participant at Engineers Australia Climate Change Summit Roundtable in February this year, says engineers have always been defined by the problems they have solved, and that modern environmental challenges are no different.

“The sooner we can move from the scientists talking about climate to the engineers practically helping the transition to a low carbon economy, the better. I don’t think it’s a political problem. It’s a technology problem and it’s an opportunity for us to solve this generation’s really big issue.”

For Lara Harland, Senior Consultant at EnviroEngineering Solutions in Brisbane and Chair of Engineers Australia’s Environmental College, climate drawdown technologies will be instrumental in addressing these challenges.

She cites examples such as kelp and phytoplankton farms pulling carbon dioxide from the sky to the bottom of the ocean, and a liquid fuel developed by Canadian company Carbon Engineering, which sucks CO2 from the atmosphere and combines it with hydrogen from water.

“Obviously, these sorts of things require a large amount of energy, but there’s lots of renewable sources if we all had a will to use them,” Harland said.

“However, they are not get-out-of-jail-free cards. We absolutely need to be bringing in drawdown technologies, but we can’t continue to pollute with fossil fuels at the same time. We need to stop polluting and draw down.”

Climate change is just one problem engineers can solve in building a sustainable future. Goal 9, for example, addresses the need for sustainable and resilient infrastructure.

“I also can’t think of a single client we work with that isn’t interested transitioning their business. Engineers can bring in new technologies and new ways of working across supply chains.”

Harland stressed that new technologies much be inclusive and lead to a better life for all.

“Engineers can influence decisions, as long as we keep asking questions.”

Battley agreed that inclusive technologies are vital to a sustainable future.

“There are still parts of rural communities that are somewhat left behind, and you’re seeing that at the moment with the bushfires, where a lot of people don’t have access to reliable water,” he said.

“So, there’s still plenty of work to do, but engineers have always been able to provide solutions for people. We certainly can build and provide infrastructure to make it equitable.”

“We knew that it was coming, but I didn’t understand the scale of what could unfold,” he said.

“That’s what scares me into the future. This could just be a taste of what’s to come.

“I think these fires have polarised people a little more,” he added.

“The [climate change] deniers are still as shrill as ever, but the people who understand are becoming more and more concerned.”

Battley said there is no time to waste.

“The horrific impact on people, on livestock, on those little communities and economies that’ll take years to recover, it’s just devastating,” he said.

“But, if we go back to 2010, we faced a very similar set of circumstances through Queensland and NSW with flooding, and engineers were absolutely key to putting communities back together. I think the same will be true with the bushfires, whether it’s restoring internet and phone lines or protecting water supplies.

“Of course, there’s the bigger picture issues around transitioning to a lower carbon economy, and that will not be overcome by scientists telling us about the temperature.

“That will be overcome by companies and governments actually changing how they do things, and, in a lot of cases, that will require engineers to do things differently.”