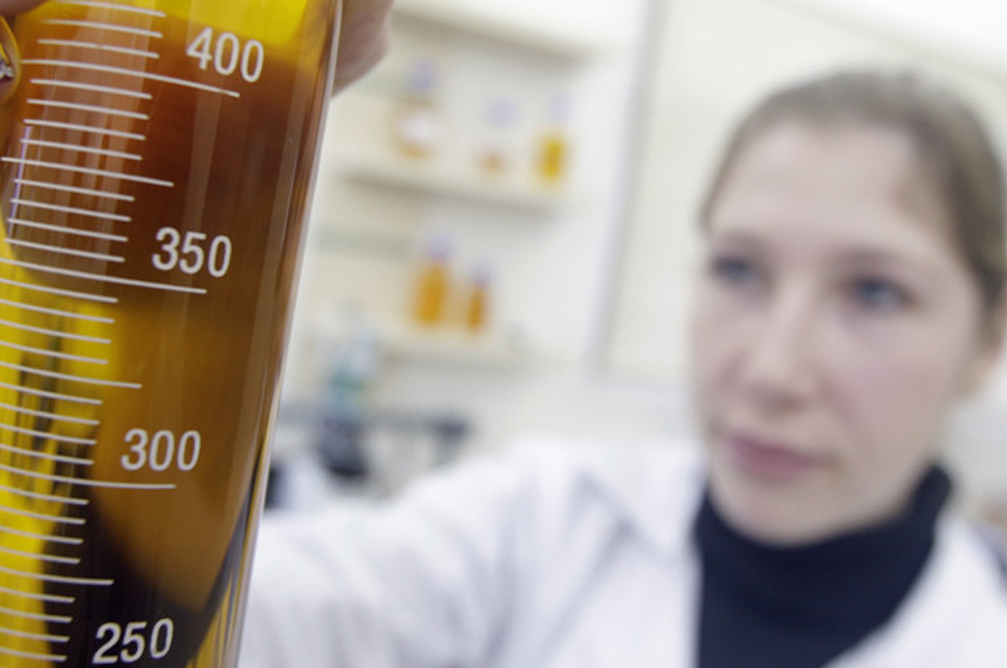 • Women are under-represented in engineering, yet they are needed to develop inclusive solutions.

• They provide much manual labour in African countries, so they are better placed to provide gender-responsive insights.

Women represent half of the world’s population, need the same resources and face the same global challenges – often at a disadvantage – as the other half.

And yet, far fewer women are involved in designing and developing smart, sustainable technology-based solutions that would allow us all to live better lives.

When engineering is critical to achieving our global sustainable development goals by 2030, and when our ultimate goal is equality, engineering itself must become as diverse as possible – something to bear in mind as UNESCO celebrates its first world engineering day on 4 March.

Attracting and supporting more women in engineering benefits everyone by increasing the potential to develop inclusive, innovative solutions for the complex problems the world is facing.

For example, it was a woman engineer – Stephanie Kwolek – who discovered the bulletproof fibre Kevlar, which now protects soldiers worldwide, and it was Josephine Cochrane who invented the dishwasher. Many of these women have been overlooked for patents and prizes in favour of their supervisors, yet their contributions have transformed the world and lives within it.

And in both cities and rural areas, women often shoulder a greater burden as a result, meaning we can bring unique perspectives to developing impactful solutions.

For example, in many African countries, women in rural areas provide much of the manual labour on farms and are responsible for collecting fuelwood, so energy solutions such as clean cooking stoves, designed with women in mind, would stand to be most effective.

Yet with women making up just eight to 10% of engineers in countries like Kenya and South Africa, such gender-responsive insights are likely to be missed.

This is also true in more industrialized countries like Canada and New Zealand, where women continue to be under-represented in engineering, often accounting for less than a fifth of the engineering workforce.

As a result, we arrive at situations including car-crash tests carried out only with male dummies up until 2011, or medicines tested and produced with only male biology in mind.

Recruiting more female engineers can improve the design of new products and solutions to benefit both men and women.

Women engineers are also needed as role models to inspire more girls – as well as boys – to study science and technology-based subjects and foster a new generation of technical professionals.

Many countries worldwide are suffering from a shortage in engineering talent, which is often compounded by the prejudices that hold back half of the potential workforce.

Efforts to increase gender balance in higher education, such as the UK government-funded Athena Swan Charter and the UNESCO STEM and Gender Advancement Project (SAGA) for improved national policies, have helped to make a difference.

But even in countries such as Kuwait, where women make up to 60% of university engineering students, many do not then go on to enter the workforce.

Those who do have made valuable contributions to delivering inclusive and sustainable solutions, such as attachments that can affordably motorize conventional wheelchairs or heat-resistant drones for firefighters. However, very few reach leadership positions, and one of the factors may be a lack of obvious opportunity and support for career progression.

In Italy, where around one in five engineers are women, I became the first and only woman councillor at the National Council of Engineers as recently as 2011. It was an enormous personal achievement in a context that is dominated by men, which can be intimidating and lead to fewer women speaking their voice or sharing their expertise.

The number of women in the engineering sector in Italy is progressively increasing, with the number of female engineering graduates rising from 16% at the turn of the century to 28% in 2017.

But having more women in top positions will help give visibility to the opportunities for female engineers, while also ensuring more equitable, inclusive and representative executive decisions.

This is why the work of WFEO’s Committee on Women in Engineering is so vital, both to recognise the contribution of women engineers and celebrate their achievements, but also to give women a global platform through regular events, dedicated channels and networks.

And we are working to gather data to better understand some of the barriers to the participation of women in engineering.

Nevertheless, progress towards inclusivity within engineering remains a project under construction.

If we are to have any hope of delivering the UN Sustainable Development Goals by 2030, we must draw upon the skills and talent of men and women alike, and this means continually working to create a more supportive environment for women to study, work and thrive.

Women have an important contribution to make in building a more equal world. They just need an equal chance to do so.

This article was originally published by World Economic Forum news